From the time that the original iPad was released, people have been trying to make it a desktop / laptop replacement.  Other PC manufacturers have jumped on the bandwagon, producing their own tablets, running both Windows and Android.  Ultimately, it was Microsoft that made the best inroads in the “PC killer” avenue, ironically with the Surface, until now.

The iPad Pro, with its new desktop-ish iPadOS, combined with support for peripherals that has been added in opens the door for the iPad to make the leap from a companion tablet to full fledged laptop replacement.  While reading the Cult of Mac, I read an article on a kickstarter campaign that brings the power of a laptop dock to the iPad Pro, giving it nearly equivalent abilities to a laptop.

The DoBox Pro looks like it will bring a significant amount of power to the already powerful iPad Pro.  When Apple switched to the USB-C connector for the tablet, they opened the system up to a wider range of peripherals than were available utilizing the lightening connector. Because USB-C also supports pass-through data, as all USB connectors can, that single port can be expanded to handle everything from charging to a storage disk to wired Ethernet, all simultaneously.  The DoBox Pro brings together all of these capabilities and wraps them into a single attractive package the same size as the 2018 iPad Pro — just a little larger than a sheet of paper.

The creators of the DoBox Pro have put a lot of thought into this dock.  Here are just a few of the highlights:

Living up to the Apple keyboard standards,  the keyboard is laser engraved and backlight, making it easy to work with, even in low light conditions.

Unfortunately, there is no DoBox Pro / equivalent dock for iPads equipped with lightening ports at this time.  However, the company indicated they are working to extend it to older versions, and are acquiring a MFi license from Apple in order to do that.

I have already supported this kickstarter.  I hope you will consider supporting it too!

Early Mornings at my house

What I learned about myself while facing the heartbreak of rejection 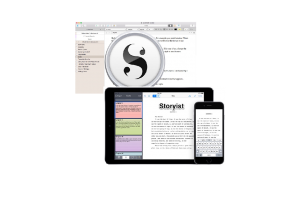 What I learned about myself while facing the heartbreak of rejection 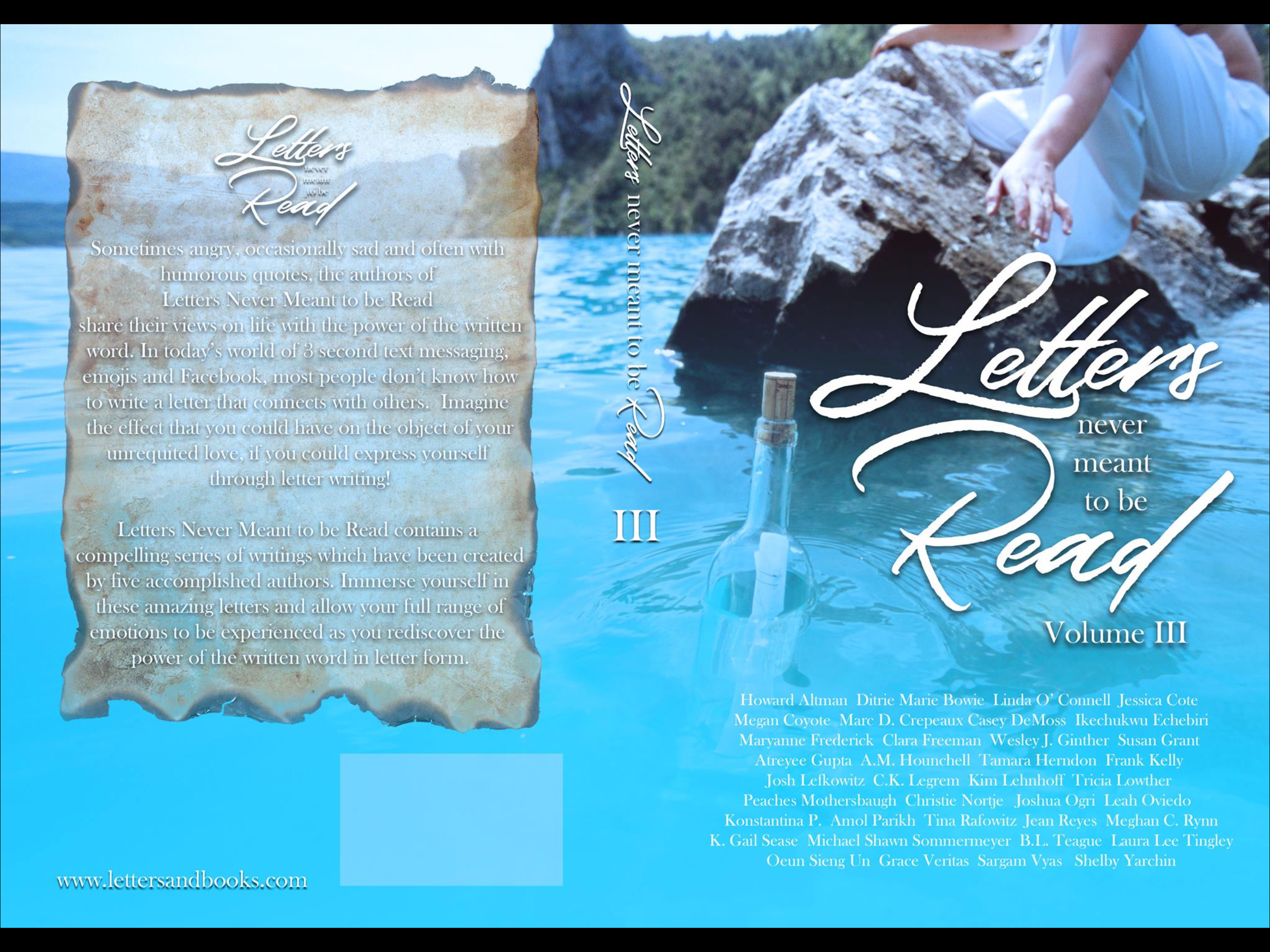 Want to see something specific?